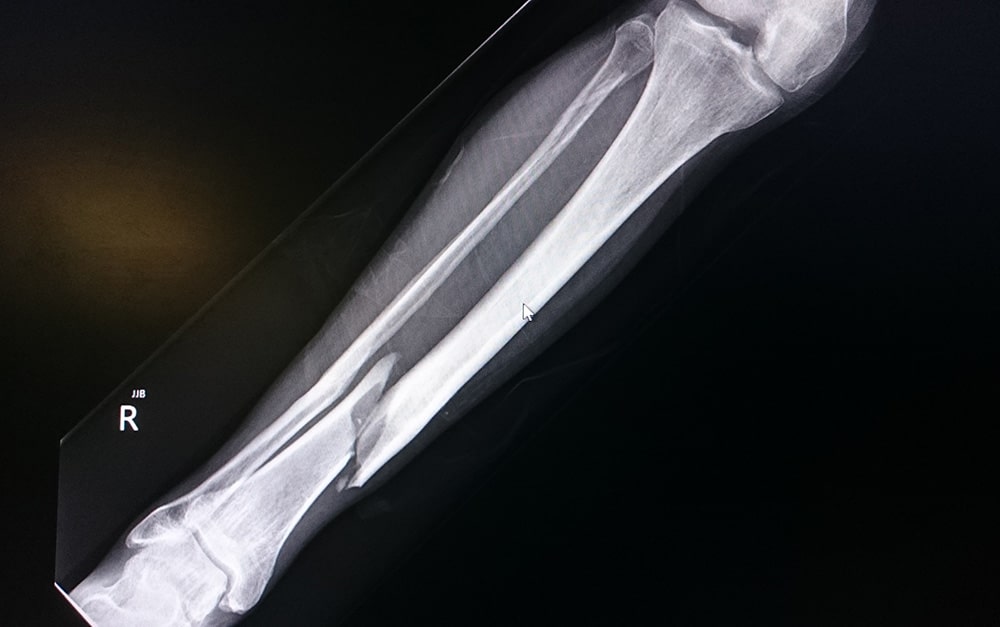 When you think of healthy bones, you probably think of having proper calcium levels. No doubt that’s important, but there’s something even more important: blood. To be specific, your cardiovascular health directly impacts the health of your bones. Without good circulation, your bones may not heal as quickly after they are injured, and you may also be more susceptible to lower bone mineral density.

Bone is Not Solid

I used to think bones were just solid chunks of . . . well . . . bone. But they’re not. Bone tissue is very strong but it is permeated by blood vessels. Bones are supplied with blood from small arteries which branch off into smaller and smaller vessels. Capillaries in the bones are very small and their walls are often only comprised of a single layer of endothelial cells. Where there are arteries, there are veins. Bone tissue also has veins to return blood back to the heart through the capillary and venous network.

Without a good vascular flow of blood, bone tissue will not thrive. Good circulation is necessary for the body to keep all of the 206 bones of your body in good condition. Approximately 10~15% of your base cardiac output is directed to the skeleton, so anything that worsens circulation will have an impact on the health of your bone tissue.

KAATSU’s positive effects on circulation are well documented, but few stories are as compelling as Olympic silver medalist skier Todd Lodwick’s remarkable injury and recovery prior to the 2014 Winter Olympic Games. Todd fell during training 28 days before the Olympics and suffered a broken humerus and torn ligaments in his left arm. Using KAATSU, Todd was able to heal from his injuries and compete at the Olympics, eventually placing 6th in his event. As his treating physician said: “His success would not have been possible without KAATSU training.”

High intensity resistance training is commonly recommended as a way to increase bone mineral density. The bone responds to the increased weights the body is lifting. However, not everyone is able to do this kind of training. KAATSU used with low intensity resistance training was found to decrease levels of NTx (a marker of bone resorption) significantly, suggesting that KAATSU can help slow the destruction of bone tissue. (Reference here) Another study found that using KAATSU while walking on a treadmill resulted in a 10.8% increase in serum BAP (considered a marker of bone formation) compared to a 0.3% increase in the control group. (Reference here)

KAATSU has beneficial effects on circulation and is shown to raise levels of bone formation markers and decrease levels of bone resorption. Between the research that’s been done and the clinical evidence available it seems that using KAATSU regularly can help to maintain healthy bones. It is my hope that we will be able to help Canadians stay healthy and minimize the risks that come from bone diseases like osteoporosis by getting more people using KAATSU.