50 Years of Clinical Use 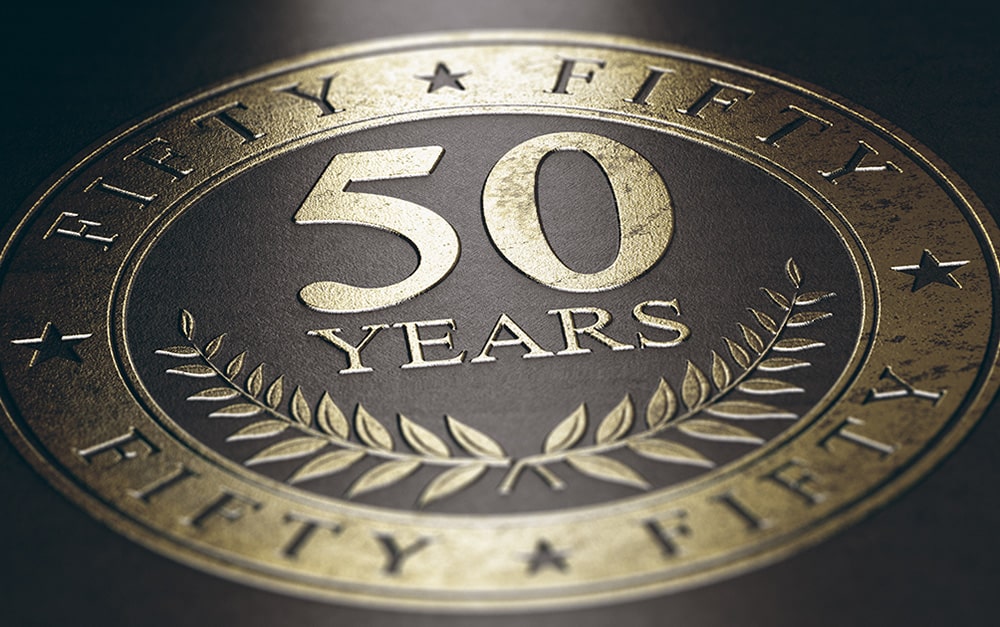 Think back to 1973. Think of the medical technology available at that time. Ultrasounds weren’t common. The first commercially available CT scanner had been introduced a year earlier. Magnetic resonance imaging (MRI) technology existed but hadn’t yet been introduced to hospitals. Dr. Yoshiaki Sato had been working on KAATSU since 1966 – experimenting on himself and methodically keeping track of his results.

The Moment of Proof

In 1973 at the age of 25, Sato went on a ski trip. A skiing accident left him with a badly fractured ankle and torn knee ligaments. After the diagnosis, Sato’s father – himself a doctor – told him the injuries would take six months to heal.

Despite being in a plaster cast, Sato incorporated his KAATSU methods into his rehabilitation. He performed isometric exercises while using his KAATSU bands. The results were shocking for that era. When his cast was removed after 6 weeks, he had fully recovered from his injuries and his muscles were not atrophied despite his leg being immobilized in the cast.

Due to the uncommon results Sato attained with KAATSU, word spread and he was sought out by all manner of people asking whether KAATSU could help them. It led Sato open a clinic in 1973 – the Sato Sports Plaza in Fuchu (western Tokyo area) – which he ran until 1982. He treated thousands of clients during that time, learning what worked best for people with all types of injuries and conditions.

Since that time, KAATSU equipment has evolved and has spread all around the world. Dr. Sato’s original KAATSU protocols are still being used to great effect and helping people worldwide. KAATSU’s safety and efficacy has been proven over tens of millions of user sessions across the globe.

It’s hard to believe that something so simple is so incredibly complex and profound in its effect. Thank you, Dr. Sato, for your beautiful invention. Thank you, KAATSU Global, for building on Dr. Sato’s success and for continuing to spread the word about KAATSU.

And, thank you – to all our customers, readers, and followers – for increasing your knowledge and letting other people know about KAATSU. This innovative, safe, and effective device empowers people to change their lives for the better. It is my hope that all Canadians will be able to enjoy the benefits of KAATSU in their lives.