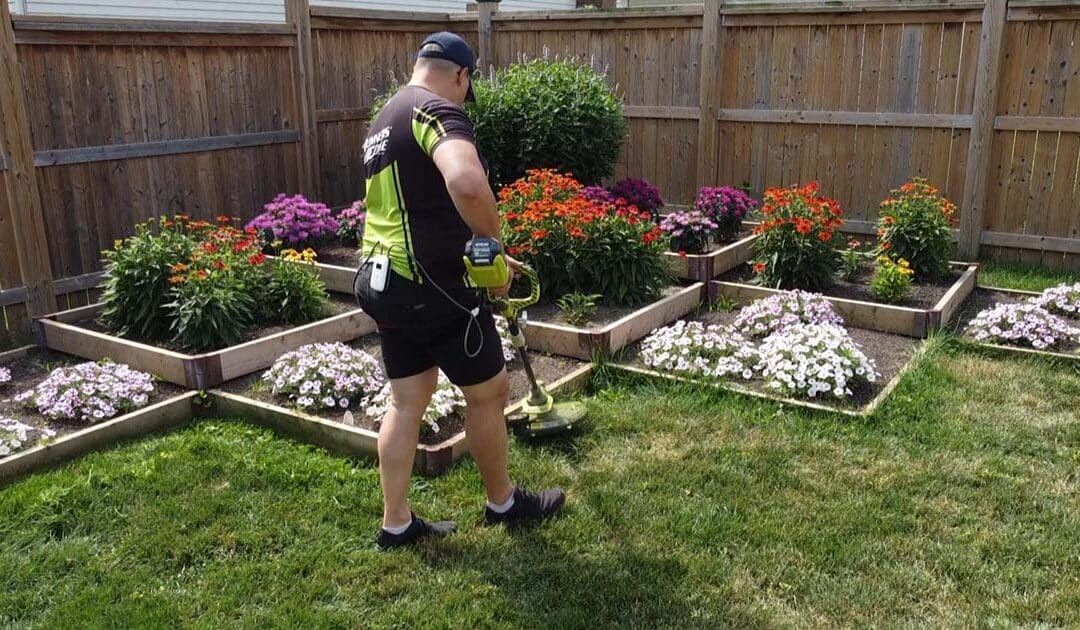 I first heard the term “double-stacking” with KAATSU from Steven Munatones, CEO of KAATSU Global. The term refers to using KAATSU while doing ordinary, non-exercise activities. It could be something as simple as watching television, or doing household chores. You could use KAATSU while working in the office or while cutting the grass. You don’t have to be exercising to gain benefits from KAATSU.

Isn’t BFR Only for Working Out?

If you’re not the type of person who works out, you may have been thinking that KAATSU won’t do you any good. That thinking is incorrect – and often comes from the common misperception that KAATSU and BFR are interchangeable terms. They’re not. KAATSU’s underlying philosophy, methodologies, and equipment are unique among other BFR products on the market. KAATSU is the original form of BFR but its effects and uses go way beyond what BFR products offer.

Typing Can Become a Workout!

I’m using my KAATSU B1 while I’m typing this blog post (on KAATSU Progressive Cycle Mode). My arms are engorged with blood and it feels awesome. During KAATSU’s Cycle mode the Air Bands compress for 30 seconds then decompress for 5. This cycle repeats, moving to a slightly higher pressure each time. My veins and capillaries dilate while they’re holding additional blood, then constrict when the pressure is released. This causes the veins to release Nitric Oxide into the bloodstream, which helps improve vascular elasticity. It’s also something that happens during exercise. I’m getting some of the effects of exercise while I’m sitting here typing! This is the beauty of KAATSU – and something BFR can’t provide as KAATSU’s Cycle mode is unique to KAATSU.

KAATSU is For (Almost) Anyone!

KAATSU was researched in Japan for over a decade at Tokyo University Hospital. The subjects were 12,000 cardiac rehabilitation patients. These were people who had suffered strokes, cardiac arrests, or other conditions that brought them to hospital. KAATSU use was proven to be safe, even for this medically fragile population. There are a few contraindications to KAATSU use, but otherwise KAATSU should be safe for almost anyone to use.

If you’re thinking you’re old or out of shape, those are not barriers to using KAATSU. The oldest known KAATSU user was 104 and she was bedridden and nonverbal. After one month of KAATSU use she began speaking again and after the second month she was able to get out of bed and started participating in the hospital’s rehabilitation program, doing lunges, squats, and more. It’s never too late to start KAATSU!