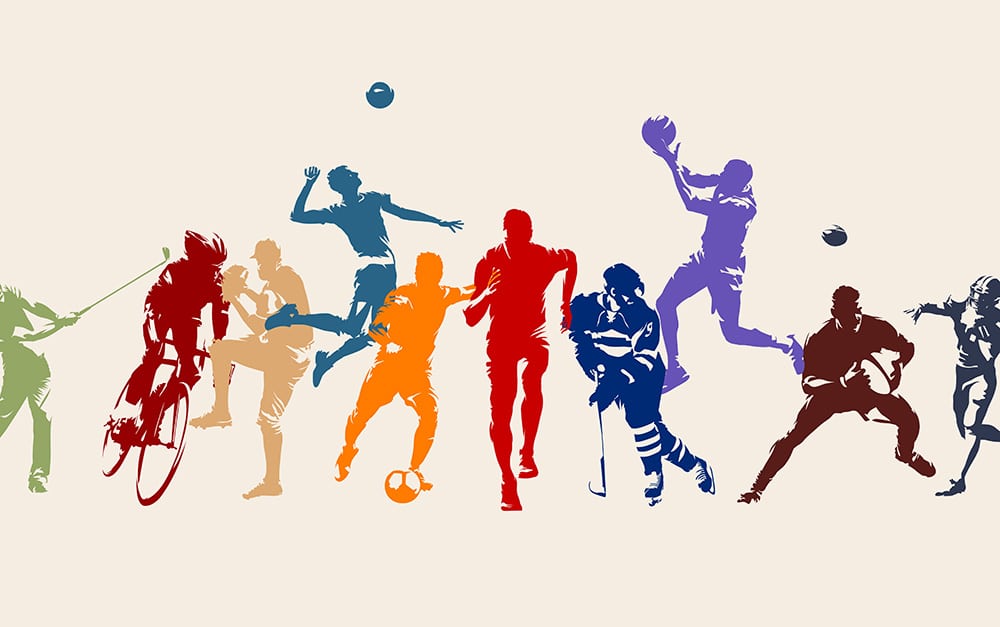 A common view is that overall athletic ability is comprised of four dimensions: skill, strength, endurance, and recovery. Every athletic endeavour will demand at least one or more of these from the athlete, so an athlete’s ability to perform at their maximum potential of each of these areas. It’s interesting that KAATSU can be used to improve each of these dimensions. Here’s a brief overview of how KAATSU can be applied to each.

Every athletic activity requires movement of some sort, but it is the brain that controls the movement. There are coaches who are using KAATSU to improve movement patterns with their athletes. Anecdotal evidence suggests that training while using KAATSU provides a novel stimuli for the brain to process. This forces the brain to spend extra resources on interpreting the neuromuscular signals from the limbs that are using KAATSU. When the stimuli from KAATSU is removed, the brain has further cemented the movement pattern required for the athletic skill being trained, leading to enhanced skill performance.

The roots of KAATSU stem from Dr. Yoshiaki Sato’s desire to build bigger muscles. It was his bodybuilding experience that allowed him to recognize the feeling of “the pump” resulting from sitting in the seiza position for a long time, thus restricting his blood flow. The beauty of using KAATSU for strength training is that it allows users to get better results from using lower weights, reducing the risk of training injury and allowing athletes to recover faster from their training sessions.

The feeling of “race pain” usually only comes up during a race. With KAATSU, athletes can achieve this feeling without having to come to near exhaustion. Learning to deal with the metabolic discomfort of extreme exertion can help an endurance athlete improve their body’s tolerance to lactate and allow them to continue their athletic activity for a longer duration.

Previous articles in this blog have talked about the physiological mechanisms behind KAATSU’s ability to aid recovery. An athlete who competes but is then exhausted and can’t recover fully before their next game or event is more prone to injury and lower levels of performance. The ability of an athlete to recover can be augmented by KAATSU, and it can be argued that recovery is THE most important reason for athletes to use KAATSU. When competitive success comes down to fractions of a second, or a throw that is just a few centimeters longer, being fully recovered and able to perform at your fullest capability can mean the difference between the rewards that come with success or the ignominy of defeat.

This has been a VERY general overview of how coaches and athletes are using KAATSU today. KAATSU is being used in the NBA, CFL, NFL, NHL, and MLB for all the above purposes and more. If you’re an athlete looking to perform at a higher level, you owe it to yourself to investigate the benefits that you could enjoy by incorporating KAATSU into your training and recovery.