Optimal vs “It Works” 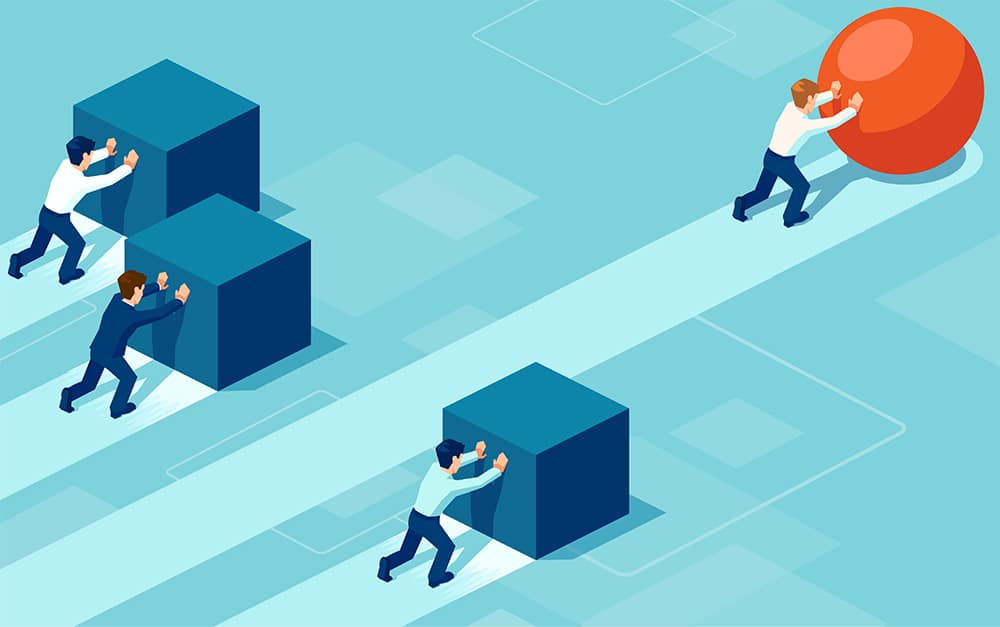 I fully admit that the old ways of muscle and strength training work. They do. Just visit a local gym. They’re often full of guys and gals with incredibly strong, toned, bulging muscles. They’re strong, beautiful, and they’ve done it without KAATSU. I have tons of respect for the effort they’ve put in. Tons.

For The Rest of Us, There’s KAATSU

I know it’s said that if you put your mind to it, anyone can accomplish anything. That may be true, but I also know there are many, many people for whom intense workouts to build muscle just aren’t going to happen. For those people (people like me), there’s KAATSU.

One of the major benefits of KAATSU is the ability to build muscle without damaging what you’ve already got. Think about that for a second. Building muscle traditionally means lifting so heavily that you cause microscopic damage to your muscle fibres that needs to be repaired. KAATSU doesn’t cause that muscle damage because you only use light weights or bodyweight. When you trigger the anabolic cascade through the KAATSU effect, you’re building new muscle fibres on top of existing muscles – not repairing damage.

It’s kind of like making a mountain. Would you dig a hole before piling up dirt to make a mountain? No – you’d want to start on flat ground (or even a hill would be nice!). That’s what KAATSU does – you build muscle without damaging what’s already there.

This still takes effort, but it takes a lot less than what you’d do using the “old ways”. For deconditioned people, the elderly, the injured, the rehabilitating, KAATSU can be a game changer. If you’re looking for an easier way to build muscle, you owe it to yourself to check out what KAASTU can do for you.