76 Year Old Crushing It With KAATSU 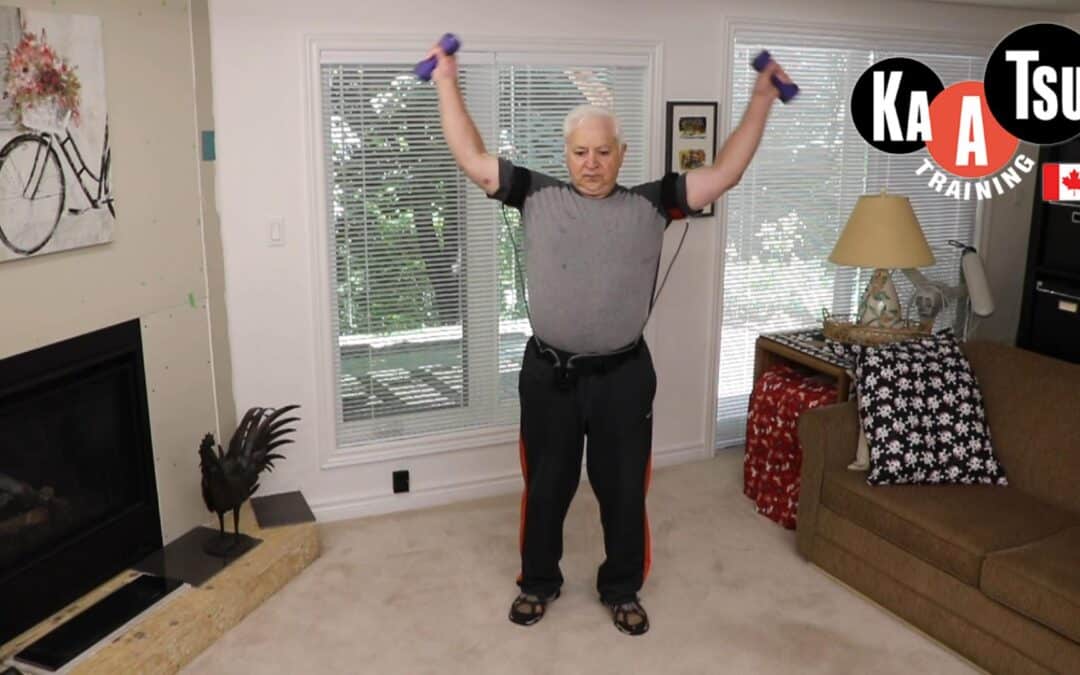 One of the things that impressed me the most when I was learning about KAATSU for the first time was the fact that the oldest known users was 104 years old. That kind of blew me away, to be honest. What I’d read about BFR training to that point was that it was the kind of things that bodybuilders and professional athletes used, and only a fringe group of those people at best. Seeing KAATSU being safely used in a hospital rehabilitation setting on such an elderly person immediately dissipated my concerns about KAATSU being potentially hazardous to my health. If it was safe for her, it would be safe for me. I promptly pre-ordered a KAATSU C3 in March 2021.

One year later, his gentleman and his wife purchased a KAATSU C3 from us, so at this point they’ve been using it for around 5 months. He said it’s been a game-changer so I asked him if he’d be willing to share his thoughts about KAATSU with the world. He was, so this is the result. Thank you JM for your kind words and the time taken to shoot and produce this video!