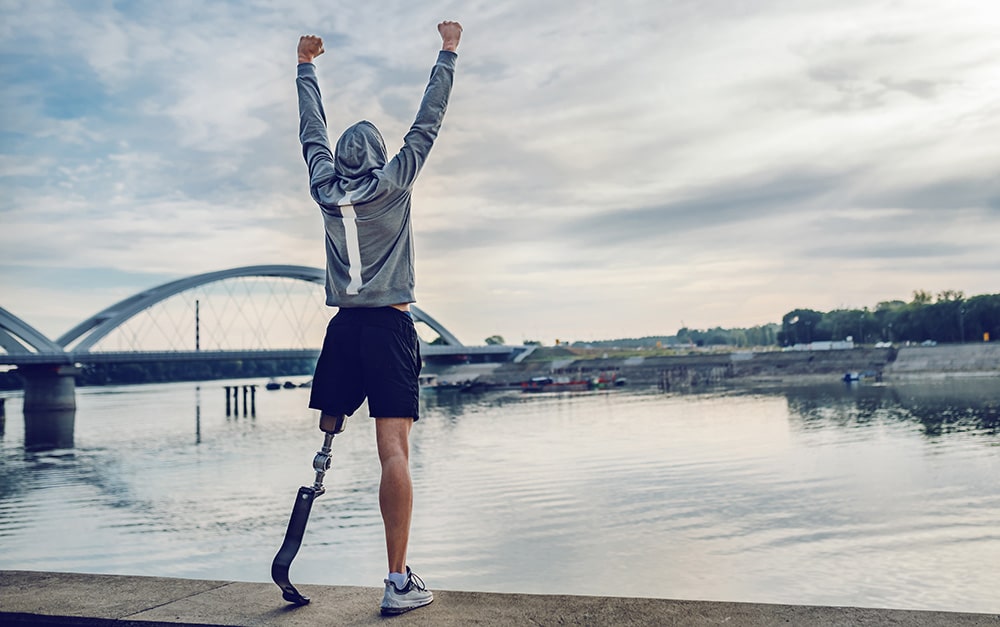 Anecdotes abound about KAATSU use being associated with pain reduction or elimination.

Most recently I heard of a person with a leg amputation who had been suffering with phantom limb pain for 17 years. Their pre-sleep routine (medically-sanctioned) was a ½ glass of whiskey and an oxycontin. Eleven days ago they were introduced to KAATSU. They no longer require whisky and medication to fall asleep.

After 17 years of phantom limb pain, KAATSU use relieved it enough that they could go to sleep without medication.

How? While there is a growing body of anecdotal evidence that supports the use of KAATSU for pain management, the exact mechanisms that make KAATSU effective are still being investigated.

Does It Matter How It Works?

If I were in pain, as long as I knew KAATSU is safe (which it is for the vast majority of people), I would try it. That’s just me. My philosophy when it comes to off-label uses for KAATSU that are supported by anecdotal evidence is that KAATSU won’t hurt and it might help.

KAATSU is not intended to diagnose, treat, cure, or prevent any disease. Statements made in this blog have not been evaluated by Health Canada.