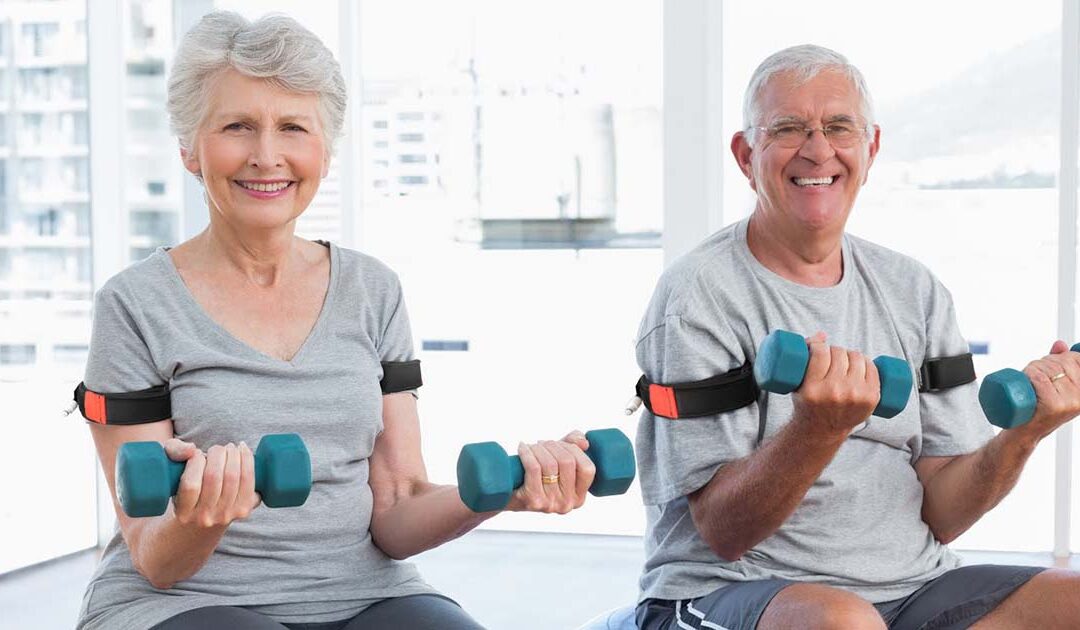 KAATSU has been used clinically in Japan for decades. A national survey done in Japan on the Use and Safety of KAATSU training in 2006 found there were very few reported complications in people who were doing KAATSU training. The survey showed that KAATSU is used with all ages of people in Japan from the young to the elderly.

Another important consideration to be aware of is that KAATSU was researched extensively on over 7000 cardiac rehabilitation patients for a decade by cardiologists at the University of Tokyo Hospital. Let that sink in. While the majority of images you see of people doing BFR training (which KAATSU is not) are the young and fit, KAATSU was researched on an older, more frail population. KAATSU protocols are designed to make KAATSU safe for virtually everyone to use.

KAATSU is unlike other methods of blood flow restriction training. You start KAATSU conservatively, using low pressures, acclimatizing your body to the new sensations and you build up your use over time. KAATSU bands are intentionally designed not to occlude (cut off) blood flow into or out of the limb. When used according to its protocols, KAATSU is safe for the vast majority of people.

In addition, to be safe, people with an acute infection, unclear tumour status, acute vena cava dissociation, macular degeneration, chronic lymphedema, pregnancy, or severe hypertension (Systolic >180 or Diastolic >110) should also avoid using KAATSU. We also recommend that children under age 14 do not use KAATSU.

When you consider all that’s gone into the development of KAATSU, it’s clear that it was designed with safety in mind. KAATSU has a long history of being used with very few complications, and it has a clear set of guidelines outlining how to use it properly. It is quite likely the safest product in the blood flow restriction training market.

I hope this answers the question of whether KAATSU is safe. If you would like more clarification, please read through the other FAQs about KAATSU, or leave a question in the comment box below.